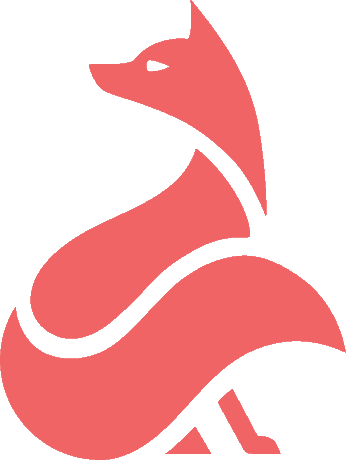 This Thursday, April 25 the nation celebrates ANZAC Day to commemorate the New Zealanders who lost their lives in war and also to honour the returned servicemen and women.

We wanted to take the time to recognise and remember those in New Zealand and Australia who served during the First World War. On ANZAC Day, we pause to reflect on our nation’s experience of the First World War and how the sacrifices made continue to impact both our present and future.

We first worked alongside WW100 to create five short videos for the legacy project Ngā Tapuwae New Zealand First World War Trails. Ngā Tapuwae explores the experiences and stories of New Zealand soldiers in Gallipoli and on the Western Front.

We were honoured to create a video series that increased awareness of Ngā Tapuwae Trails and in particular the Western Front Trails and history. Through the animations, we told different stories about those involved in the First World War.

Interested in learning more about our process to create these videos? Here’s a link to the project breakdown:

Based on the impact of the Ngā Tapuwae project, we were given the opportunity to create animations that celebrate the compassion of New Zealand women during the First World War. With an array of historical images, we set out to create a piece that appealed to modern day audiences by utilising contemporary patterns and colours to bring the assets to life.

If you’d like to see more details about the project on our site, here’s the link:

Censorship (Fake news is nothing new)

100 years ago, censorship restrictions during the First World War saw newspaper headlines portray disastrous battles as decisive victories. At home and abroad, everything from mail and telegrams, to plays and photographs, were subject to inspection and censorship.

Though censorship may seem like an archaic subject, fake news is nothing new. For this project, our objective was to put wartime censorship under the spotlight. With censorship as the theme, we created an entire campaign comprised of an animated explainer video, teaser animations, social media content and digital posters. We crafted everything from script to screen and gave the audience the tools they needed to analyse a range of perspectives on censorship – both 100 years ago and what it means today.

If you’d like to learn more about this campaign, here’s a link to the project with a detailed breakdown:

We’re honoured to have had the opportunity to help disseminate WW100’s messages in order to educate people about NZ’s contributions to the First World War.

Curious to learn more about WW100?

Click on the link below to better understand New Zealand’s past and how it continues to shape us today: